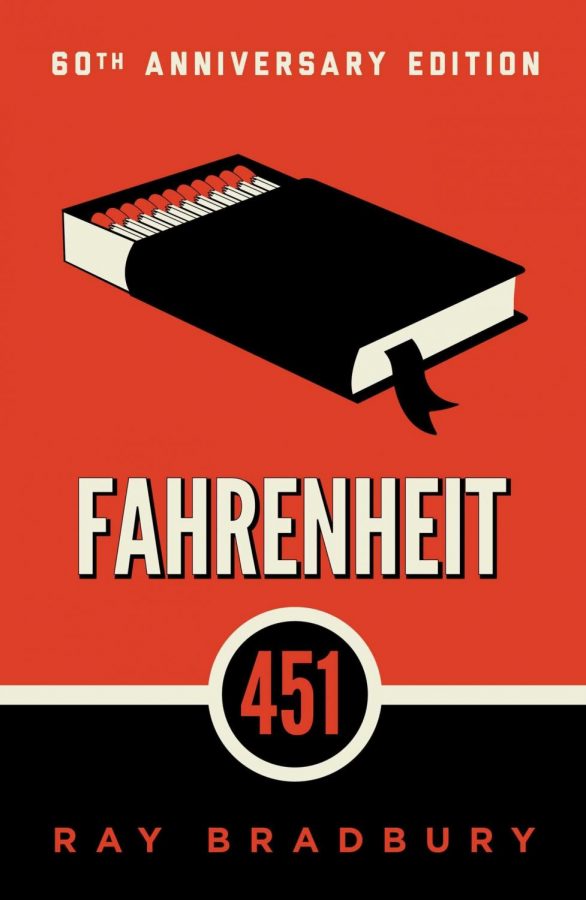 Fahrenheit 451 by Ray Bradbury is a book that I think has a great concept but lacks in execution. The book relies a lot on disturbing topics like suicide and murder to lure in the reader into this dark dystopia where firemen start fires instead of putting them out.

Guy Montag, a fireman, goes through many hardships in this book as he rebels against society, but where his actions flourish, his emotions lack. His lack of emotion made the book less engaging for me. I never really felt an emotional connection with anyone besides Clarisse, whose role in the book was short lived. I believe a good book is one where you can relate to a character with believable characteristics. For me, this book was all over the place, not very clear with the setting and each character’s emotions. Despite its flaws, this book’s concepts of books being banned from society and that firemen started fires were very intriguing as a reader. This book brings the reader to ask a lot of “what ifs” with our current society.

Overall, I believe this book has an eye catching concept, but its value is in the hands of mature audiences as it tackles many dark themes in a rather serious matter.